A majority of smartphone users these days love playing games. A lot of low-end games like ‘Candy Crush’ are free, easy to download and appeals to almost every age group. Games like these can be played on almost any Android, iOS or Windows smartphone.

But there are quite a lot of people out there who love playing high-end games like Asphalt 8 (arcade racing), Modern Combat 5: Black Out (shooter), Dead Trigger 2 (shooting) and several other games that are available on Google’s Play Store and Apple’s App Store.

iOS Gaming in 2016 (skip this section if you’re not interested in Apple phones): If you love the iOS platform, all you have to decide is your budget. If money is not a concern, we recommend the iPhone 6S Plus 128GB – it has a lot of storage, big display and the gaming experience is the top notch. You can’t go wrong with the latest and greatest iPhone, as games and apps are designed and optimised both for the hardware and software.

If your budget is about 50k to 60k, you could get the iPhone 6S 64GB (2015 model) or iPhone 6 Plus 128GB (2014 model). The difference is the display size, pick the older generation iPhone only if you absolutely must have a big display.

If your budget is the range of 40k – 45k, get the iPhone 6 64GB. It’s still a good smartphone and almost every game available on the App Store can be played.

We highly recommend that you opt for a minimum of 64GB storage, as 16GB is simply not enough if you decide on playing a lot of games.

Windows Gaming in 2017: The variety of games available on the Windows platform, unfortunately, is still very limited. If you love playing games, avoid buying Windows smartphones.

Android Gaming in 2017: Here’s when things get complicated. There are so many phones available on the Android platform that it’s very easy to get confused. When picking the Best Android Gaming Smartphone, we were absolutely clear about two things: 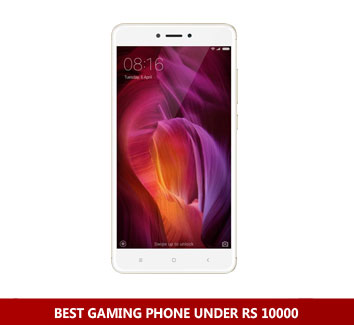 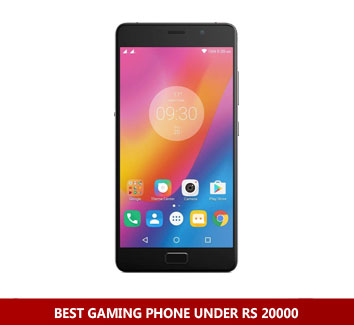 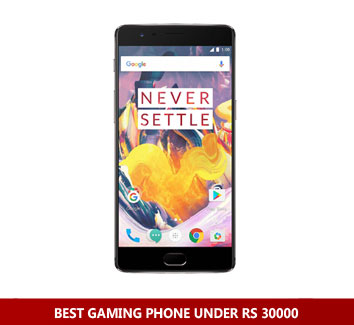 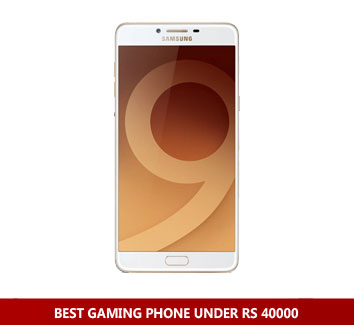 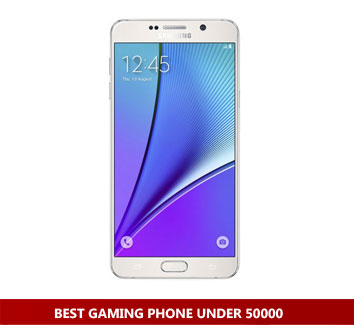 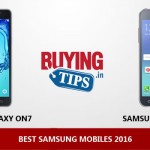