While the smartphone technology has developed rapidly in the 10 years, the biggest drawback is the stagnant battery technology. The Lithium-ion batteries that were used in less powerful mobile phones back in the 2000, is still being used in today’s smartphones.

The battery backup of those good old Nokia phones used to be much longer, only because their functionality was limited to voice calls, SMS and a 1 inch monochromic display. These days, we rely on our smartphones for almost every form of communication and more. Browsing the internet, watching movies, instant messaging (WhatsApp), Facebook, Twitter, phones calls and much more!

Battery life has become a major cause of concern because even flagship devices from companies like Apple and Samsung, do not last one full day of medium to heavy usage.

But there are a few phones that offer excellent battery backup and even last one full day of heavy usage or 2 days of medium to light usage.


Note: The mAh number is important, but what’s more important is the user experience of the smartphone. The phones we recommend on this page, are good phones with excellent battery backup. We DO NOT recommend smartphones that have high battery capacity, but suffer from issues with camera, software or excessive heating. 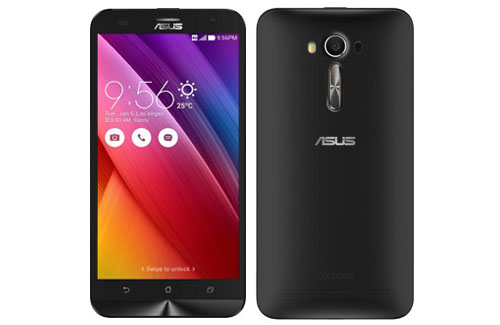 Asus Zenfone Max is available Exclusively in Flipkart, we got a chance to test it for a couple of days and found the battery life of 5000 mAh to be excellent. The phone can last for more than 2 days with moderate- heavy usage. The phone doesn’t heat up even after heavy usage. The biggest advantage of this phone is that you can use it as a power bank, this means you can connect and charge any of your phone to the OTG cable supplied with the device. Other than the battery The phone comes in an  5.5 inch HD display, but since the resolution is 1280 x 720, the phone doesn’t use too much of battery power. It also clicks good outdoor pictures with 13 megapixel back camera and 5MP front camera. Ohter features include Dual SIM, Android Lollipop, 2GB RAM, 16GB internal storage and MicroSD card slot. You can’t ask for more from an Android phone priced at less than Rs 10000 (Rs 9,999 to be specific!). 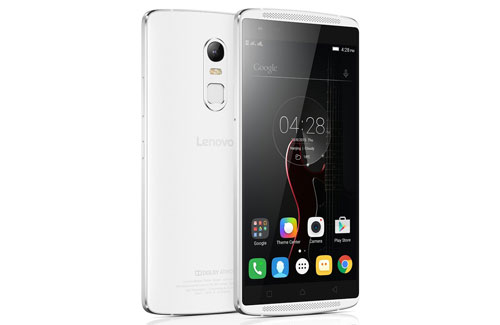 There isn’t much to say about Lenovo Vibe X3, is there? If you’re budget is around the 18000 – 20000, then the Lenovo Vibe X3 is one of the best smartphone in the market today. It comes with excellent specs and has a 3500 mAh battery that will last atleast 1-2 days of medium – light usage. Even with heavy usage, the phone should see through one full day of usage. The phone doesn’t heat up even after intensive gaming. Just to list out the specs, It comes with finger print scanner and amazing dual front boom speakers that is loud enough to fill the room. The 13MP back camera and 5MP front camera captures good pictures. The processor performs well with 3GB RAM and has 16 GB internal storage with 128 GB expandable storage. The phone supports quick charging technology and can be charged less than 2 hours. 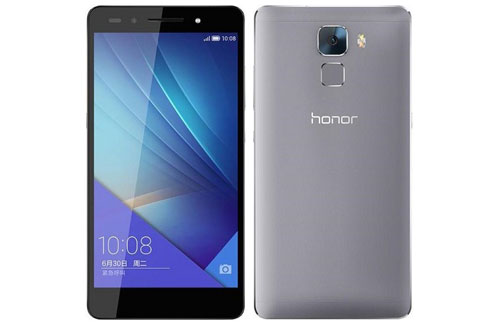 Compared to other Chinese brands like Lenovo and Xiaomi, Huawei is an under-rated brand in India. We have used the Huawei Honor 7 as our primary phone for nearly 2 months now. The experience has been excellent so far. The Huawei Honor 6 Plus has a 3100 mAh battery that last for more than a day with heavy usage. It also comes with smart power technology this means you can use the phone for more time. It also comes with responsive and fast finger print scanner. Other features like Bright 5.2 Full HD screen, 20 MP back and 8MP front camera, 3GB RAM,  16GB internal storage and 128 GB expandable storage . The phone is great for gaming and doesn’t heat up even after heavy gaming. 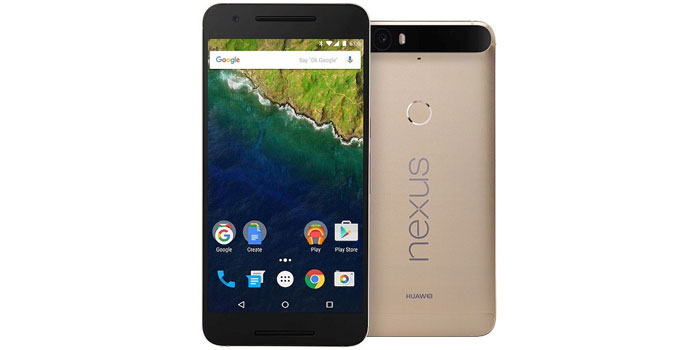 Nexus 6p is one of the best phones in the market. It comes with the latest Android Marshmallow 6.0 and has amazing features like finger print scanner, 12.3MP front and 8MP back camera, 3GB RAM and 32GB internal storage. The smartphone is priced at Rs 39,000, and at this price you wont be disappointed with the device. It comes with 5.7 inch Super AMOLED display, and is one of the best displays. Earlier Nexus phones were known for their average battery life and now they have really improved  a lot on the battery life. It last for more than a day with heavy usage. The phone supports quick charging and can be charged less than 2 hours. 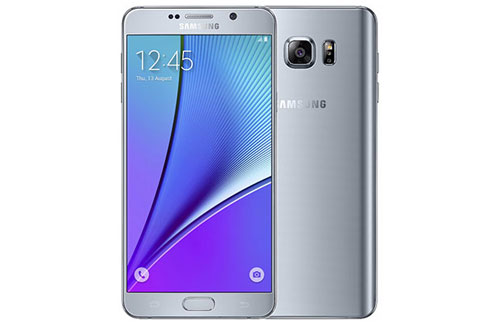 16 megapixel camera with powerful dual-LED flash, 5.7 inch Super AMOLED screen with Quad HD display (1440 x 2560 pixels),Exynos 7420 64-bit, 32GB, finger print scanner, S-pen  and 3000 mAh battery. You can’t ask for a higher-specced smartphone, can you? The samsung Galaxy Note 5  has it all! If you have the money and want a high-end smartphone with a powerful battery, then the samsung Galaxy Note 5 is the phone to buy. The battery lasts for more than a day and with fast charging technology, the battery can charge less than 2 hours. It also supports wireless charging and with the great battery and processor the phone has absolutely no heating issue .

Phone with good camera within Rs 6000